Checking your engine coolant level in the overflow tank regularly can help avoid disasters. If you have to keep topping off the coolant, that’s an indication that your cooling system is leaking.  Taking care of it now before it becomes a major issue can save you a lot of money. Having your coolant tested and the entire system inspected by a technician every couple of years is an even better way to prevent cooling system problems.

Any indication of engine overheating is a serious problem, so the best course of action is to shut down the engine to avoid further damage to it. Driving a car with an overheated engine can warp cylinder heads and damage the radiator or internal engine parts such as valves, camshafts, and pistons.

Even letting the engine cool for an hour and topping off the radiator with a 50-50 mix of antifreeze and water may not fix the problem. Here are some reasons an engine will overheat for your troubleshooting needs: 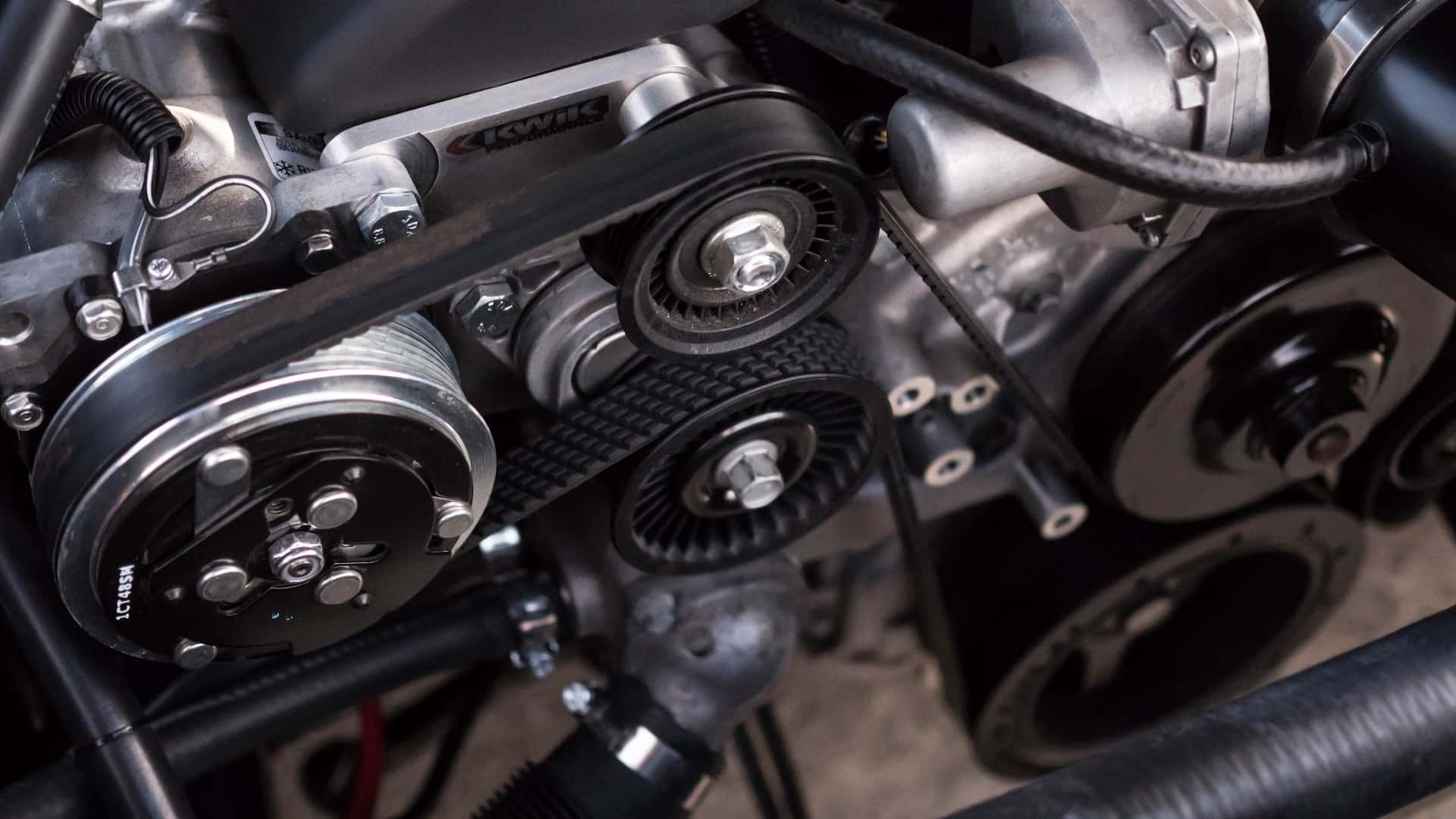 7 Signs You Should Head to the Auto Repair Shop

Now that summer is here, the scorching heat, dust, and occasional rain can take a toll on your vehicle's system. Heading to your trusted auto repair shop the moment you notice signs of engine trouble can be less expensive the sooner you do it. 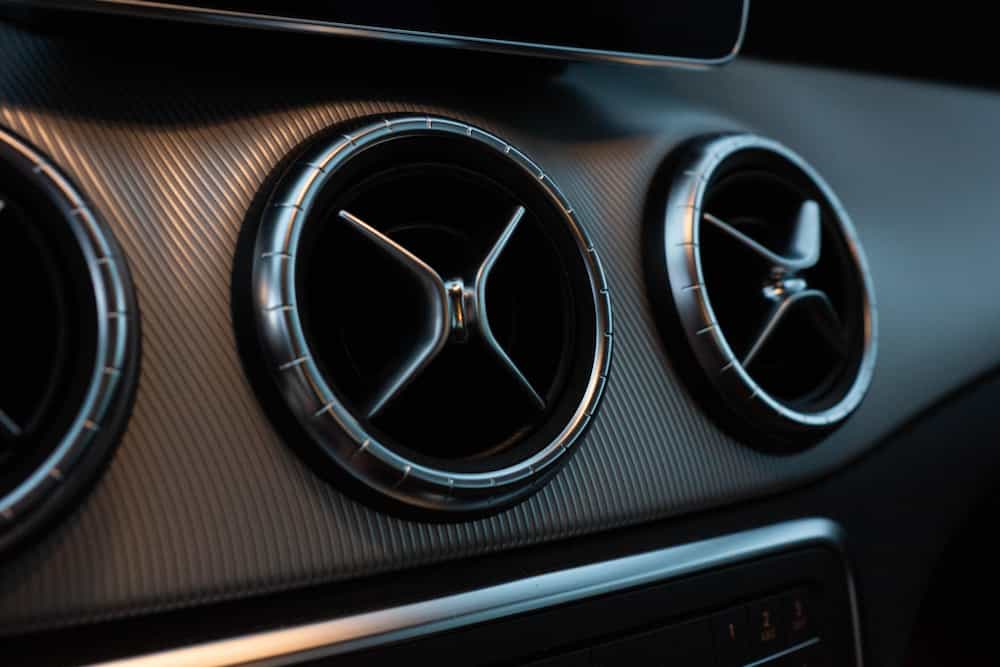 Tell-tale Signs that Your Car Air Conditioning Needs A Checkup 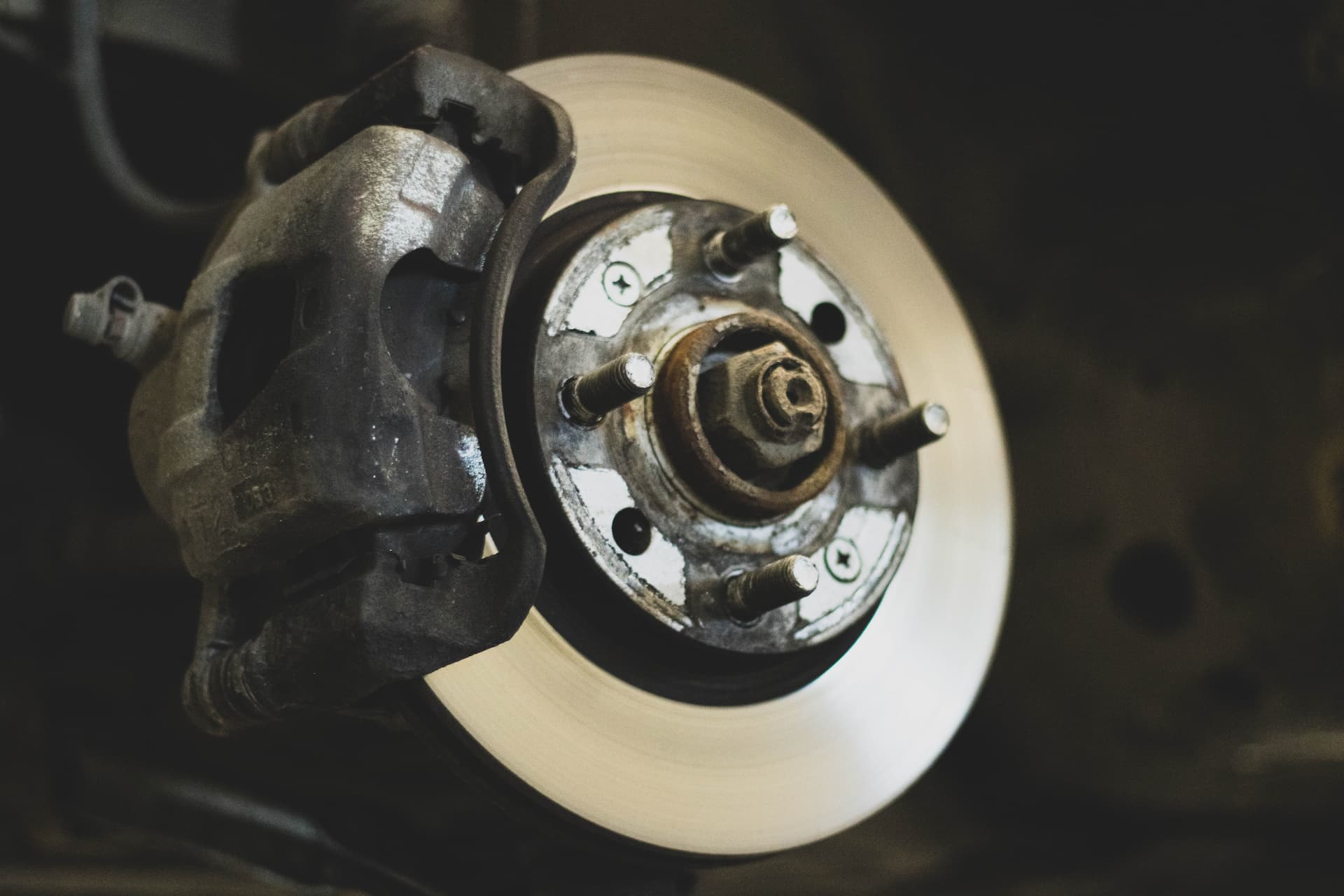 When you notice a burning smell while driving, hear any noise related to braking, or a difference in braking performance, get a brake check right away.