Is Your Fuel Filter Ready for a Change?

Is Your Fuel Filter Ready for a Change?

Your vehicle fuel filter is required to keep a variety of contaminants away from your engine. The fuel filter removes impurities like dust, rust and grit contained in the fuel. By eliminating these contaminants, the fuel filter protects your fuel injectors and plays a key role in maintaining the performance and longevity of your vehicles engine.

Fuel companies do their best to provide clean fuel for your vehicle, but the storage and transportation of fuel to your local station can cause contaminants to make their way to your fuel tank. The older your vehicle gets, the more contaminants can collect in your tank.. That's because dirt, rust and other contaminants will settle out of the fuel and onto the bottom of the fuel tank. After your vehicle is five years or older, it can actually have a fair amount of sediment built up. By eliminating these contaminants, the fuel filter protects your fuel injectors and plays a key role in maintaining the performance and longevity of your car engine.

‍
That just means that the fuel filter has to work harder as your vehicle ages. It'll get clogged sooner and need to be replaced more often.

A symptom of a clogged fuel filter is that the engine sputters at highway speeds or under hard acceleration. That's because enough fuel is getting through the filter around town, but when you need more fuel to accelerate, the dirty filter has to work harder to allow enough fuel into the engine. Because of this challenge, fuel filters have a built in bypass valve. The bypass valve send raw fuel around the filter to keep your engine running. Of course that means that dirty, unfiltered fuel is getting through to be burned in the engine. This dirt can then clog and damage your fuel injectors, which can be expensive to replace if they become clogged.

The fuel filter is an affordable part of your preventive maintenance program. It's a little part, it's simple and it's cheap to take care of but if it's neglected, it could lead to thousands of dollars in repair bills 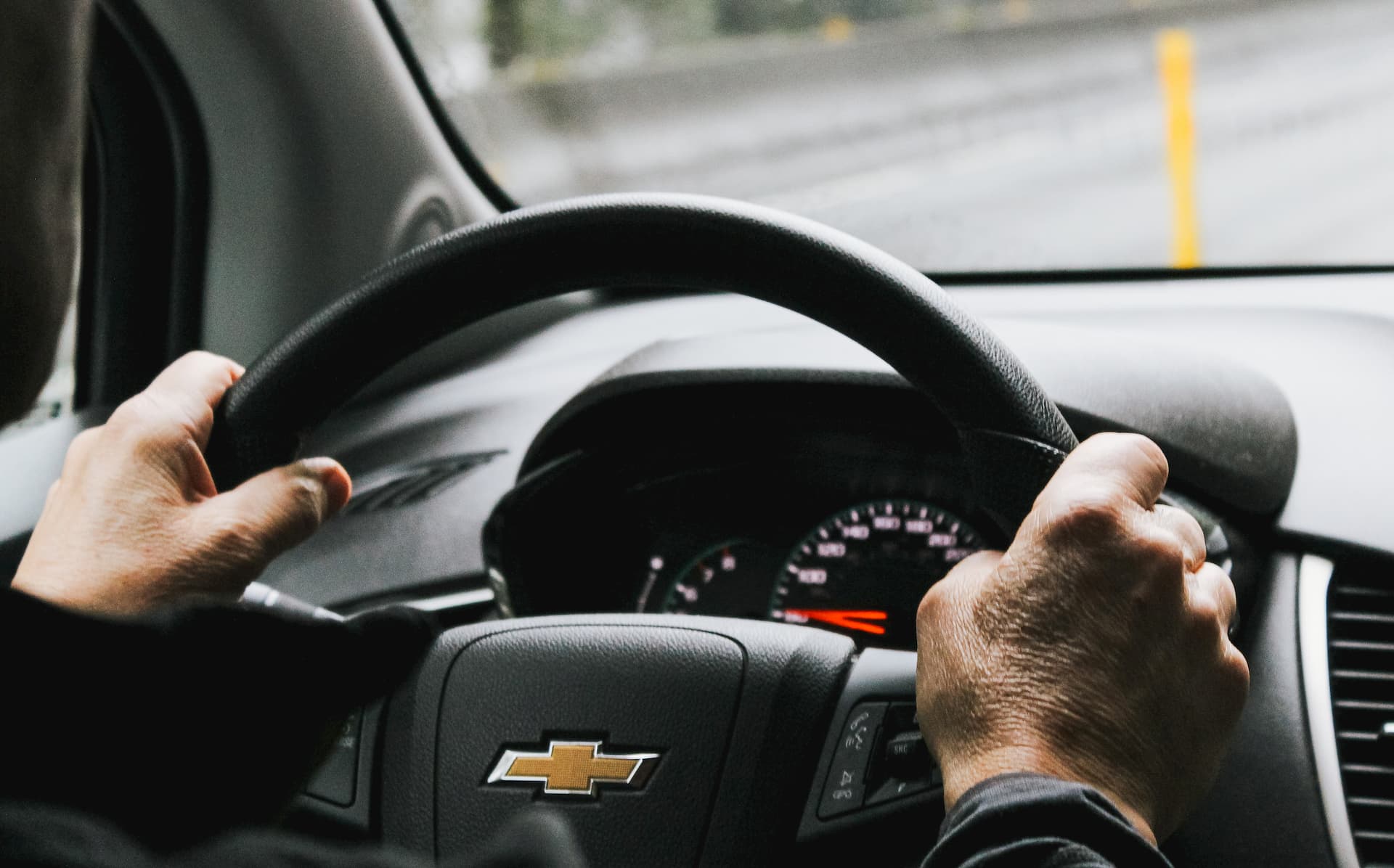 Summer is here! As Sacramento and Placer Counties begin to open back up, the sun will be smiling down on us. Before hitting the road make sure to follow these tips and help keep you and your family safe. 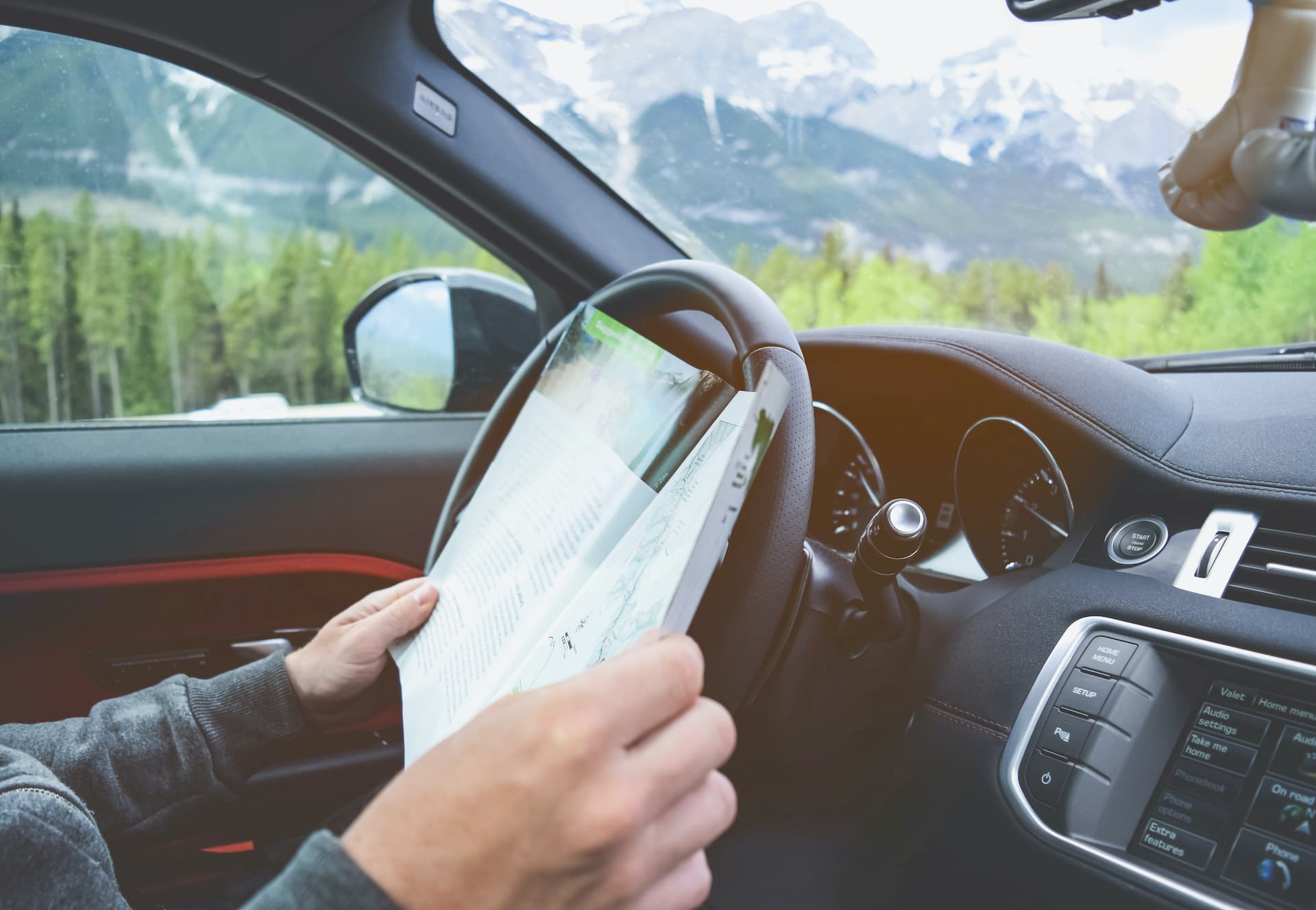 If your dad was the family fix-it guy or helped you pick out your first car, then the gift of auto service may be the perfect fit! 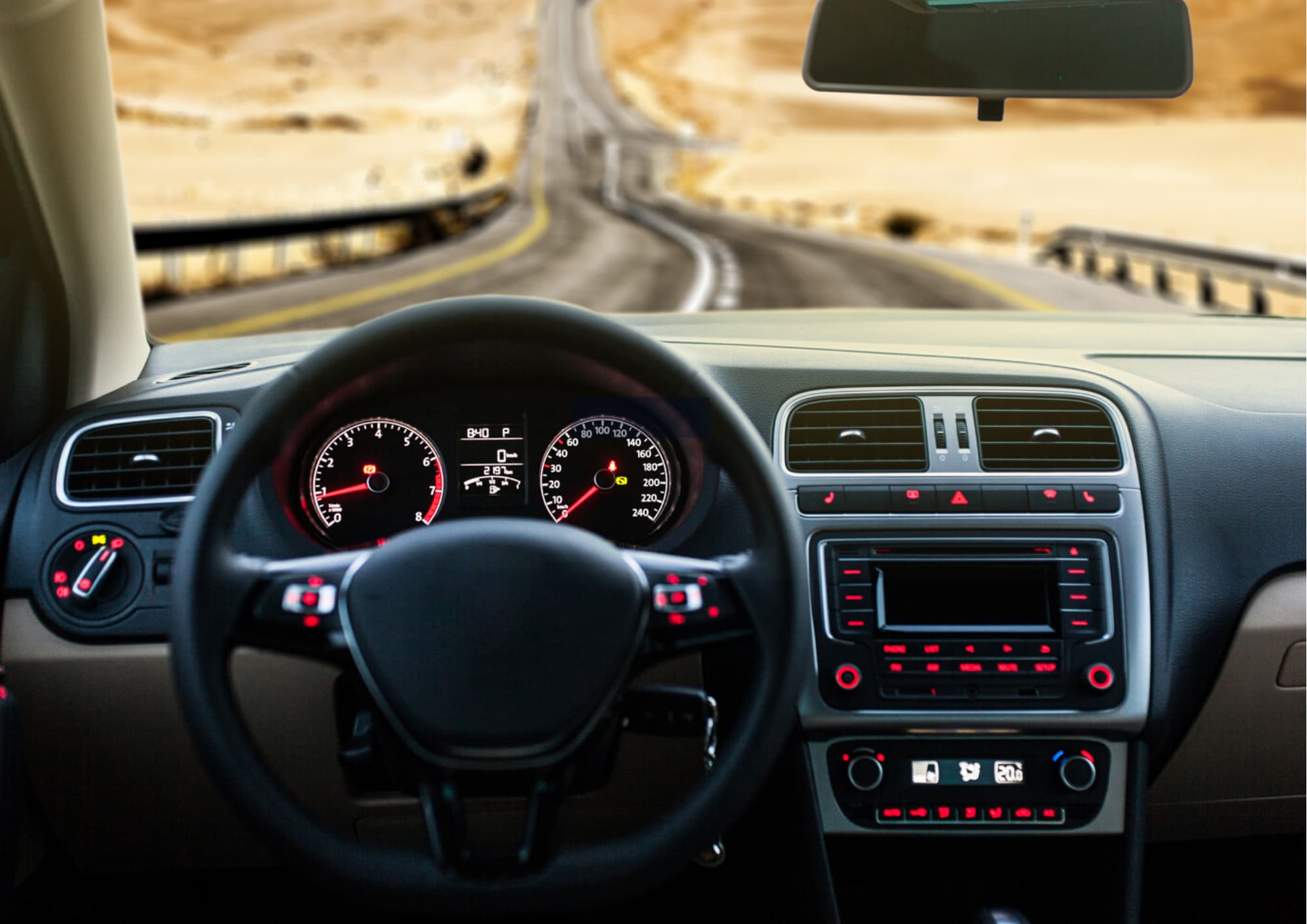 A check engine light can mean many things. Each light has a specific meaning and guides the technician to look for specific potential issues. Although not all warning lights are the same, understanding your dashboard lights will help you keep your vehicle running in top condition.