6 Major Reasons Why Your Engine Refuses to Run

If you hear the engine crank, but the engine just won't start and run on its own, that means there's a problem in the engine itself that's preventing it from getting started. 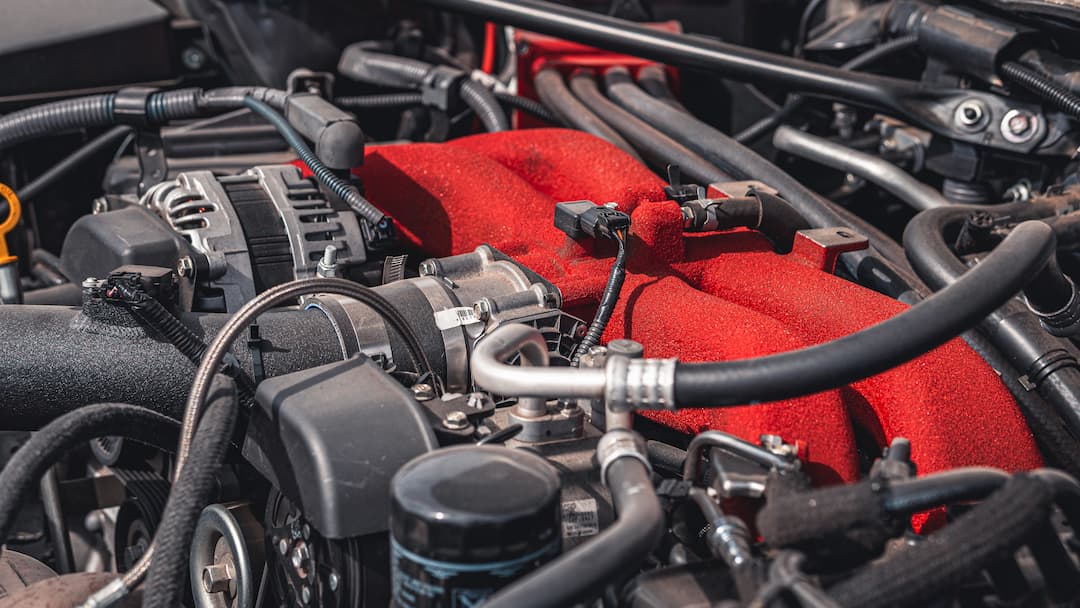 If you hear the engine crank, but the engine just won't start and run on its own, that means there's a problem in the engine itself that's preventing it from getting started.

When your engine cranks but won't start or run, it could mean your engine is having trouble producing a spark, getting fuel, or creating compression. The most common causes are problems in the ignition (for example, a bad ignition coil) or fuel system (for example, a clogged fuel filter). However, the source may also be a mechanical fault (for example, a leaking valve) or faulty components in other systems.

This is the first symptom that you should understand if you try and start your engine but only hear the click or crank sound.  When your engine doesn't start, your ignition switch could be old or even dead.

If the fuel pump in your car goes bad, gas won't be able to flow from the tank to the engine, and it simply won't be able to run on its own. So we'll simply recommend that you have the pump replaced.

Your Vehicle's Spark Plugs Are Old and Dead.

Modern spark plugs can last 100,000 miles or more before going bad and needing to be replaced, but they can go bad earlier than that for various reasons: If the engine experiences too much carbon buildup, this can foul your spark plugs. Or, if oil leaks into the engine, it can coat the spark plugs and prevent them from working.

If the car cranks when you turn the key, but the engine won't start, it could be because fuel isn't getting to the engine. One potential reason for this could be dirty fuel injectors. Over time, the fuel injector nozzles can become clogged with rust, corrosion, or debris.

Your Vehicle's Technology Is Working Against You.

When your car's technology starts to work against you. Within a vehicle, there is a computer, and depending on the year it was made, this computer can send out codes alerting you something may be wrong within your car. Each make and model will have different codes corresponding to other problems

Even if your gas tank isn't showing that the tank is empty, this could still be the issue. A mis-calibrated fuel gauge can lead you to run out of gas.

Get car care tips directly in your inbox! 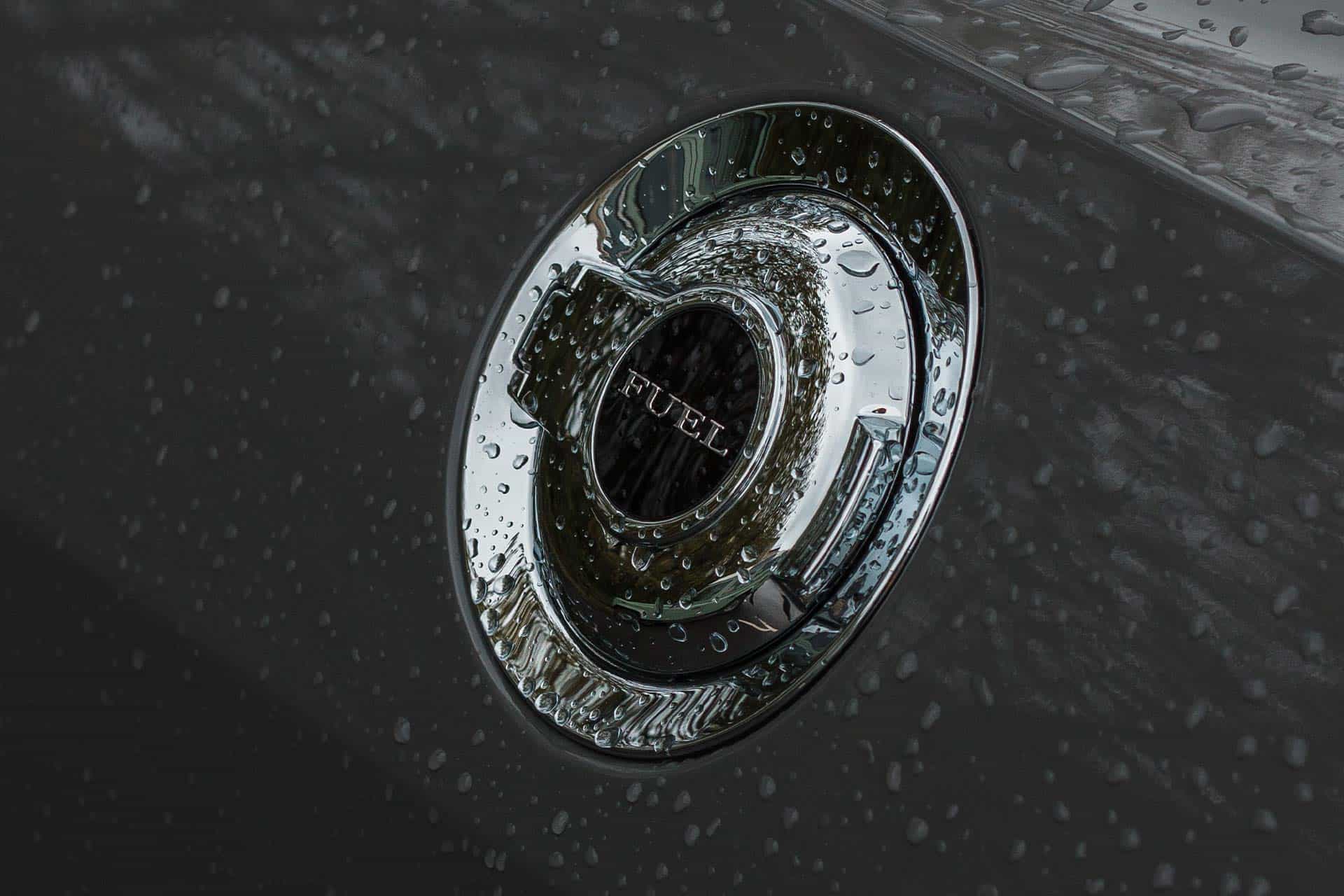 Is fuel system cleaning worth it?

A clean fuel system can improve the longevity of your vehicle, increase power and performance, improve fuel economy and drive ability. 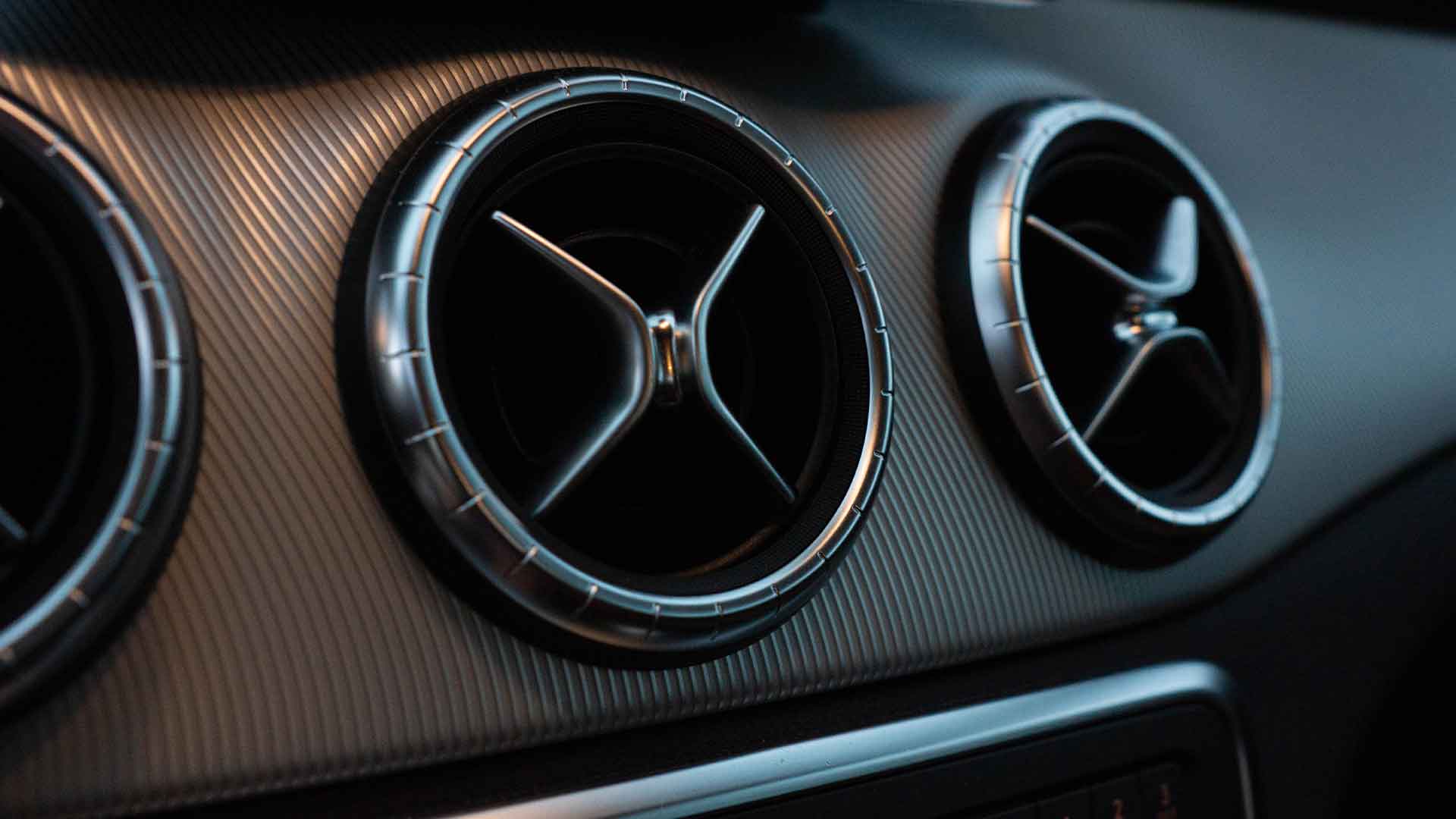 A/C Car Tip: Don't Melt in Your Car This Summer

When summer hits Sacramento, it hits fast. Don't wait until that first 90-degree day to get your air conditioning serviced. 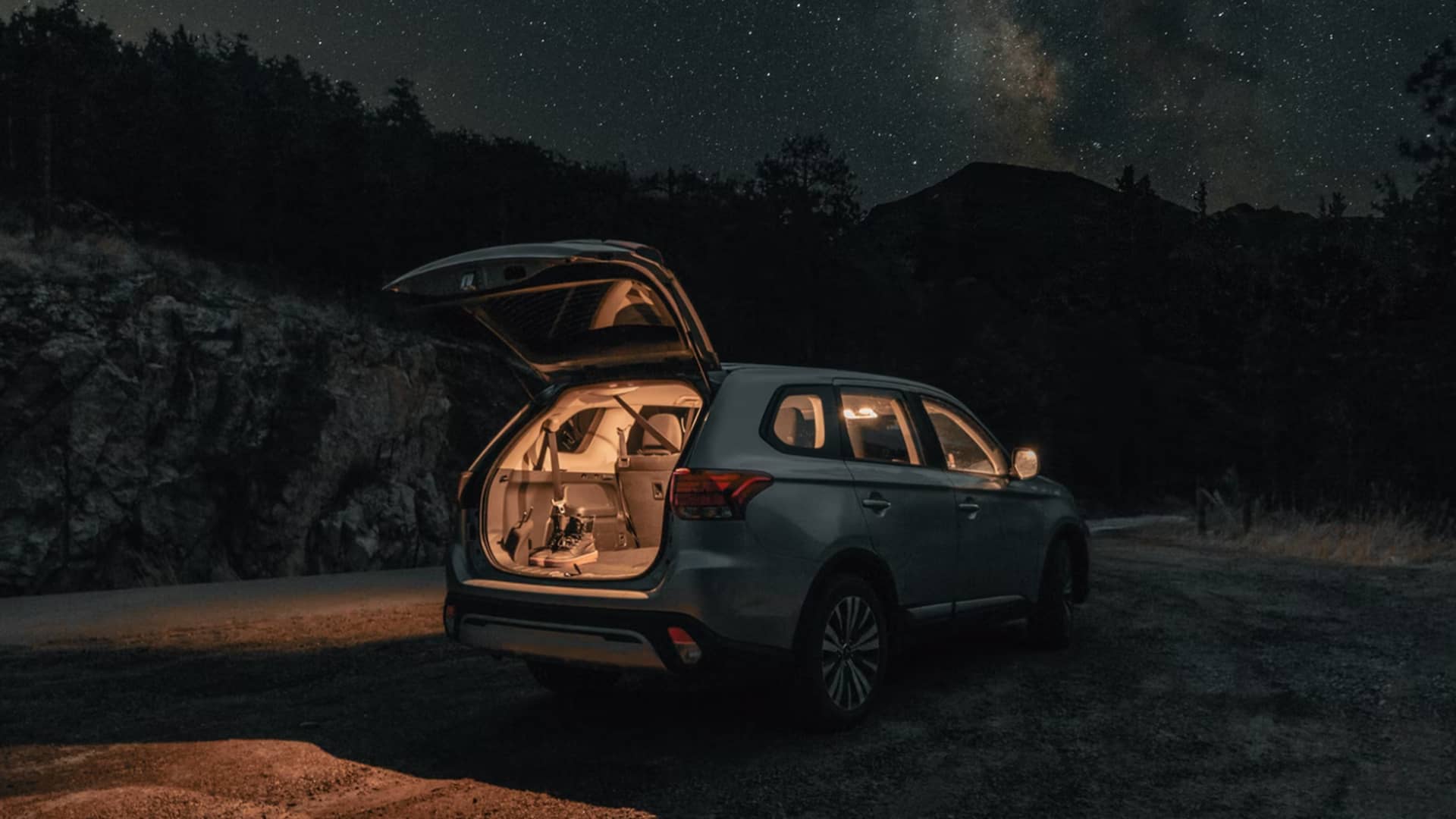 Before you pick out your perfect romantic date idea, make sure your car is working at its best. Car problems can quickly ruin what should have been a perfect evening.

Locate exclusive offers for a shop near you.

Find Offers Near Me